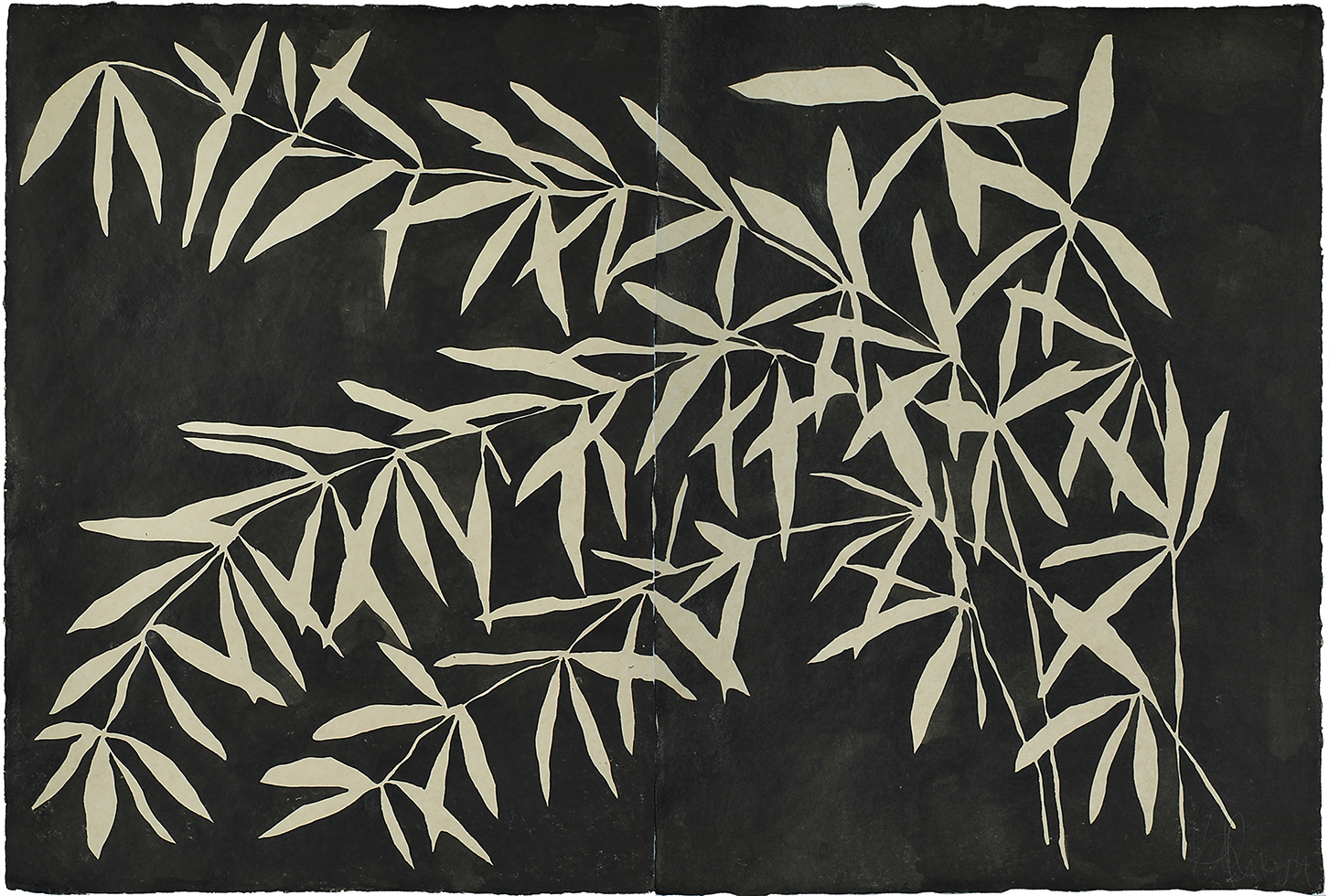 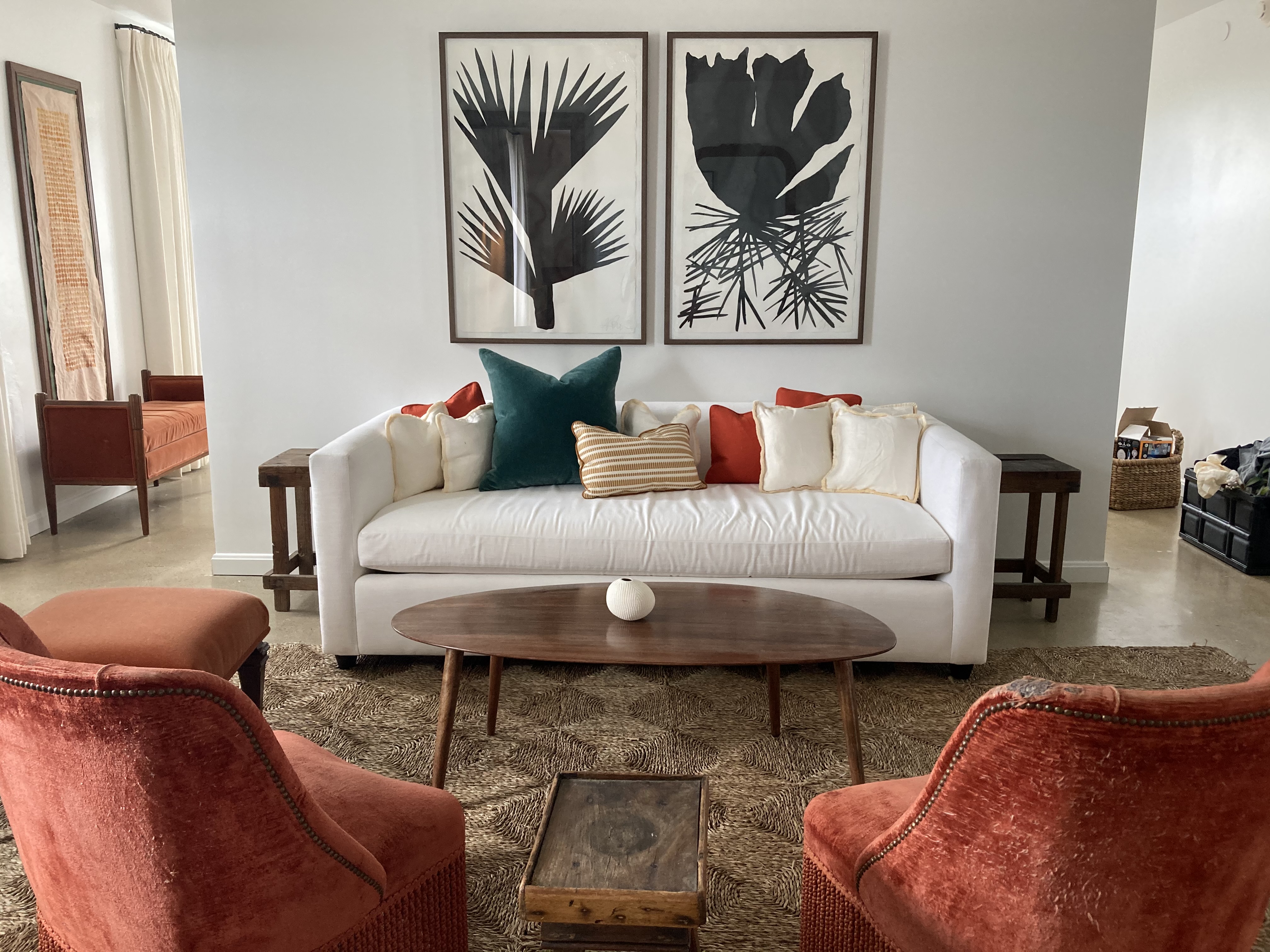 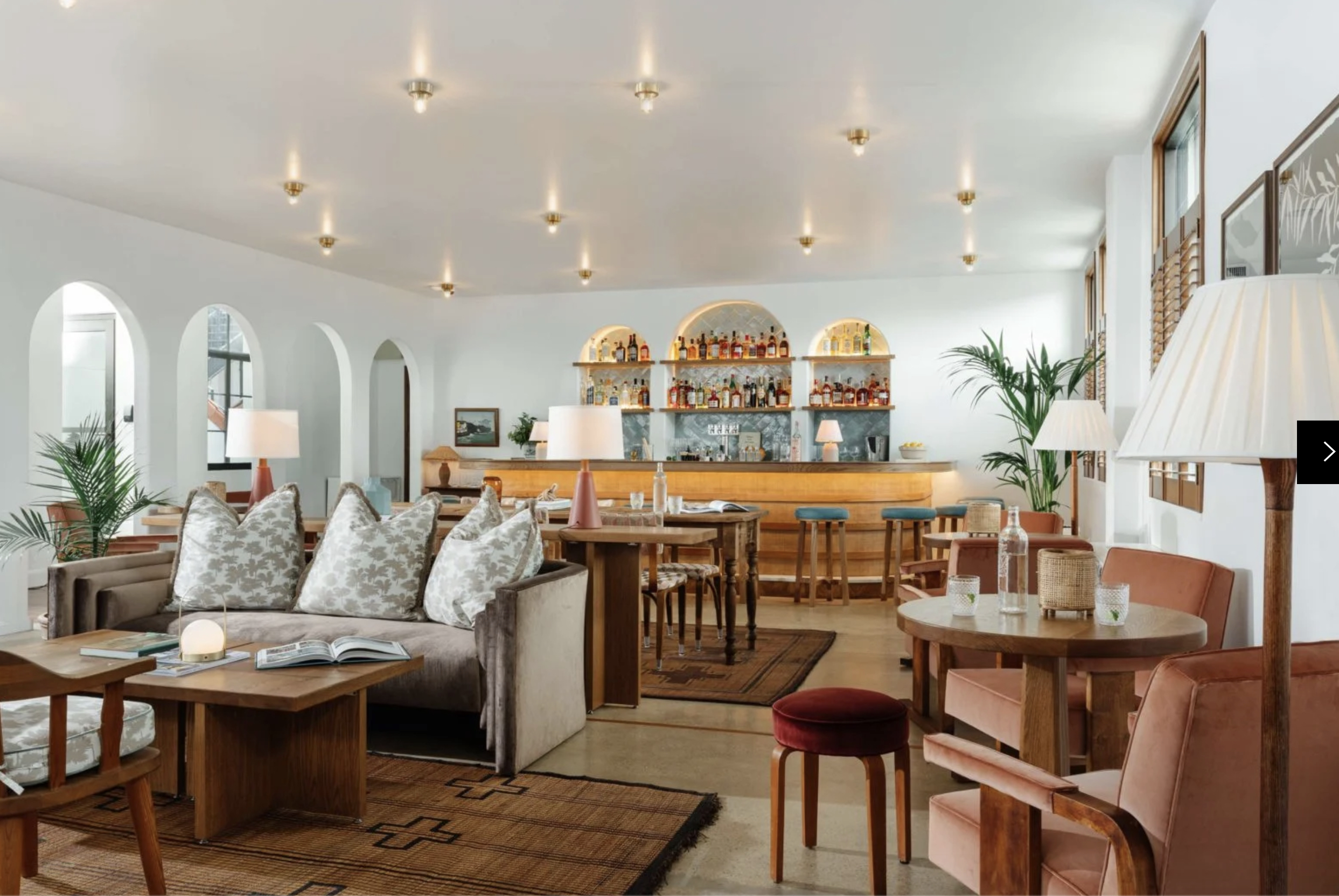 '“This Italian renaissance revival-style architecture is like a piece of Tuscany dropped in Chattanooga—the building resembles nothing around it,” says Derek Sieg, whose new Common House club and boutique hotel recently opened inside a circa 1929 YMCA there. “And the YMCA itself was a version of what we are now—a social club.” Sieg is a co-founder of Common House, a modern social club with locations in Charlottesville and Richmond, Virginia, that recently opened its third location in Chattanooga after working with the Tennessee-based firms Pfeffer Torode Architecture and Studio BOCA. The artistic team kept much of the original building’s architectural details, such as terra-cotta tile and massive stone fireplaces, and layered in eclectic furniture finds and pieces by local artisans." ' -CJ Lotz, Garden and Gun Magazine. ( paintings by Kate Roebuck, text and photos Garden & Gun Magazine). 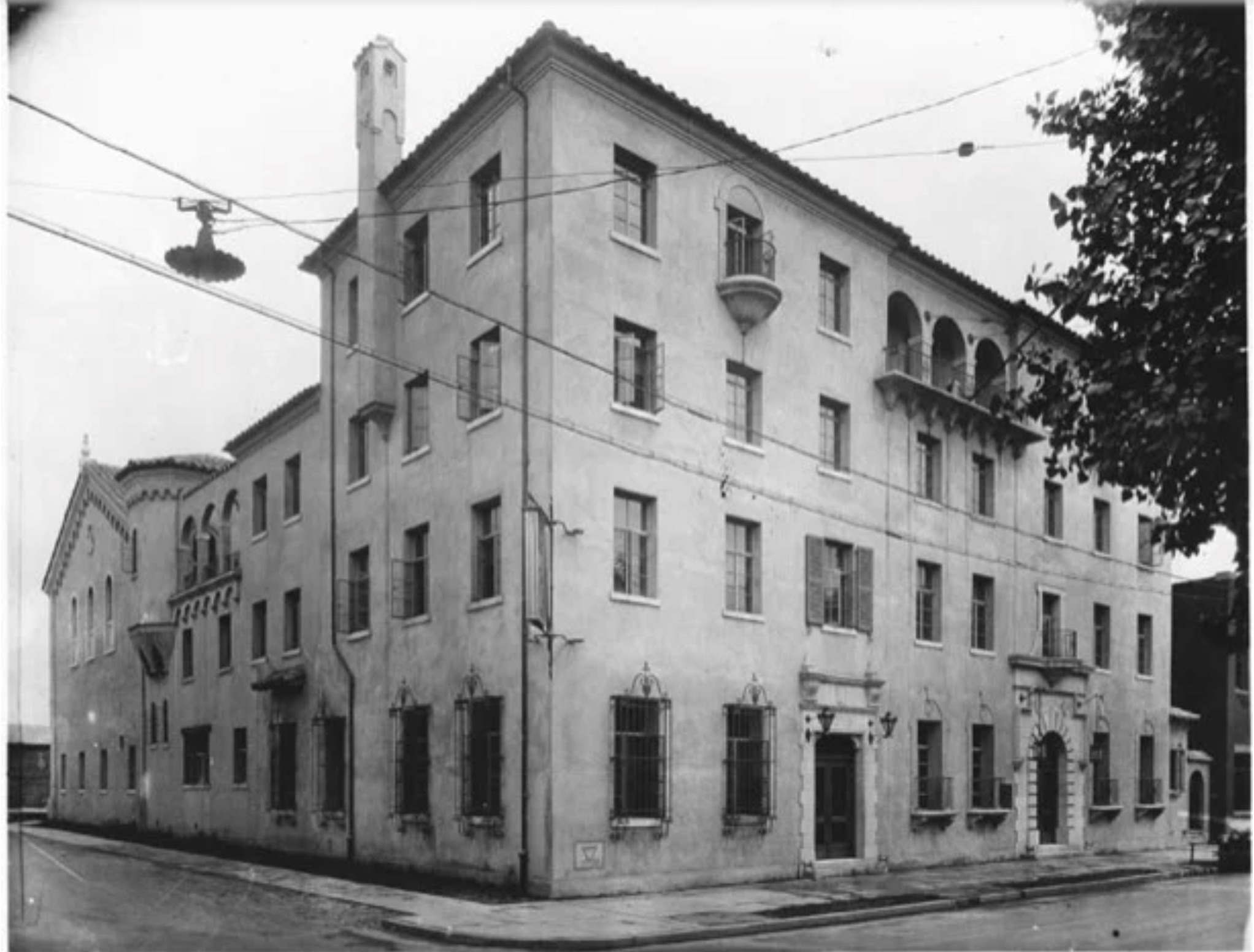